The Best Free Apps to Simplify Your Life

There’s an app for that. Or fifty! There’s no substitute for a professional organizer, like Sherry Brown, but until then, these apps are out there to help you organize your life, use up your leftovers, sync your to-do list with your spouse’s and more.

After trying out the most popular apps for ourselves, we came up with a list of our favorites. Install these babies on your phone and you’ll never pay full price, get caught without your rewards card, or scrounge around the kitchen for food again. Consider these your little personal assistants—on the go.

SavingStar
E-coupon app SavingStar (www.savingstar.com) gives you coupons for stuff you need and want (diapers, soup, snacks) at your favorite grocery and drugstores. You pay the normal price in the store, and the savings from the coupons you choose add up inside the app. Once you reach $5, you can choose to put the savings in your bank account, redeem them for an Amazon gift card or donate them to charity. Think of it as a modern, and more fun, version of the spare change jar.

The Catch: Don’t get lured into buying stuff you don’t need to “save” money. That’s still spending money.

Key Ring
If you live by rewards cards, then you’ll love the simplicity of this app, which stores all of your rewards information and lets you scan your phone in the store instead of carrying around those worn-out cards on your key ring. Even if you’re not a rewards junkie, you can put your gym membership card on here for easy scanning.

The Catch: None. We love it.

ZipList
ZipList (www.ziplist.com) streamlines your grocery shopping by allowing you to search the app’s recipe database (there are over 300,000 recipes from popular sites like Martha Stewart and Food.com) and add the ingredients directly to your shopping list. Then you can email it to others, like your spouse, to save you time.

Grocery iQ
Grocery iQ (www.groceryiq.com), powered by Coupon.com, is similar to ZipList (www.ziplist.com) in that it stores and organizes your grocery list, but the app also tallies up your total bill before you get to the checkout counter. Logically, the emphasis is on saving money: It boasts a constantly-updated coupon database, and you can browse and select coupons from your phone, then print them wirelessly, or email to yourself to use later.

The Catch: Some users have complained about extra steps to set the app up on an Android, as well as frequent crashes.

RedLaser
Hands-down our favorite comparison-shopping app, RedLaser (www.redlaser.com) lets you scan barcodes for items of all sorts to see how much they would cost if you bought them from a competitor. The app pulls up comparative prices from almost anywhere online, including Best Buy, Walmart, Amazon, as well as local stores. In addition to price comparisons, it also shows you nutritional information for different foods and even the nearest library stocking the book you’ve been wanting to read.

The Catch: None: It’s a winner.

Groupon
It’s the Groupon (www.groupon.com) you know and love, but now the deals hit even closer to home: The app has a page that automatically updates according to your location. Of course, it also lets you buy and redeem deals straight from your phone, keep track of your deals by expiration date, and set deal types like “food and drink”, “beauty” and more. While this is the most popular group-buying app, Living Social (www.livingsocial.com) has a similar app that is rated only a half-star lower in the iTunes App Store.

The Catch: Groupon groupies have been known to end up with a lot of random coupons, many of which they never get around to using.

Evernote
Evernote is a super-organizer’s best friend—it’s an interface where you can organize your notes and paperwork. For example, you can type in to-do lists (complete with checkboxes), scan in whole documents, insert pictures and videos into your notes and then automatically sync up those notes between your smartphone and your computer, storing everything online. The interface is a joy to use.

The Catch: If you want to upload your whole life (as in, you’ll need a lot of space) and have offline access, you’ll need to pay $5 per month or $45 per year.

Remember the Milk
Your to-dos will definitely get done with Remember the Milk, which lets you organize your tasks by day, priority, type (work, home, kids) and more. Find yourself in town with half an hour to kill? Look up your to-dos by proximity to where you are (via GPS) and check them all off your list. It also offers the option to send yourself reminders by email, text message or instant messenger, and integrates with your Google Calendar and Siri on your iPhone.

The Catch: If you want push notification reminders and unlimited auto-syncing, you’ll need to upgrade to Pro for $3 per month or $25 per year.

BigOven
Named “Best App for New Moms” by Time Magazine, BigOven wants to take the effort out of cooking, and offers a database of 200,000 delicious recipes to help you do so. Need to meal plan? Drag-and-drop recipes onto a calendar for a day, a week, or a month. (Upgrade to BigOven Pro—for $15 a year—and the app automatically generates your grocery list.) You can also share recipes via email, Facebook or Twitter and scan in written recipes that the app converts to digital text. Bye-bye, cookbooks! (We like this app over Epicurious because of the emphasis on basic, easy-to-cook meals, instead of exotic or brand-name ingredients.)

The Catch: None. Hundreds of reviewers couldn’t find a single thing to complain about, either.

Part of this article originally appeared on LearnVest.com. 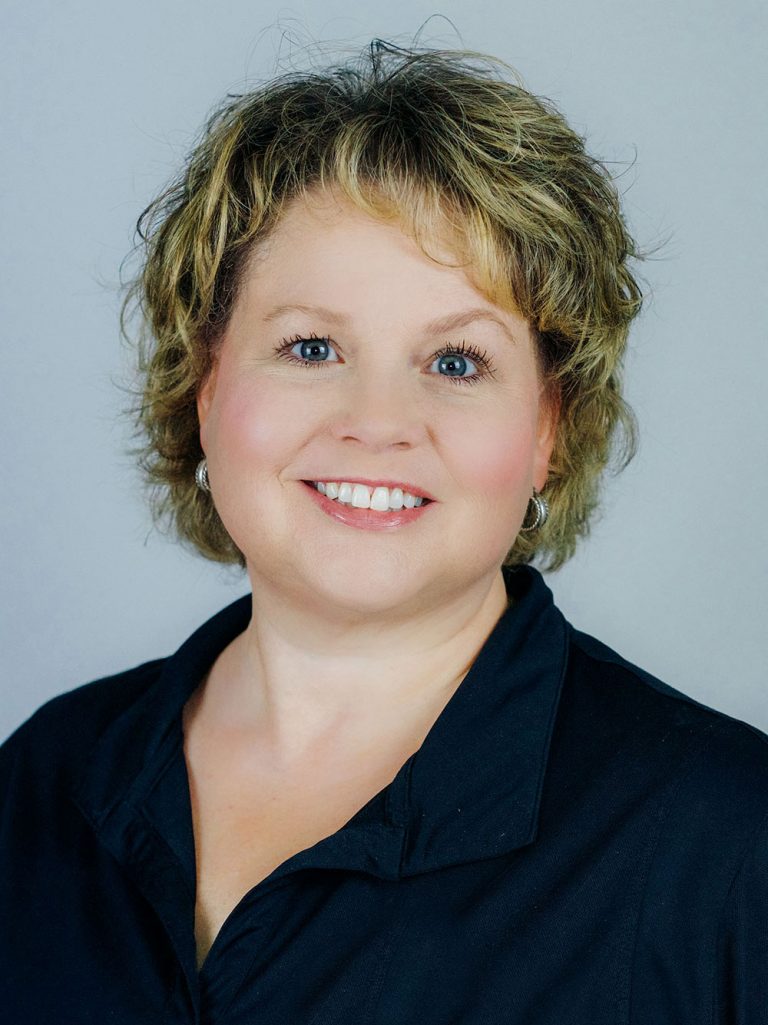